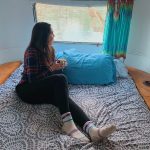 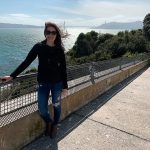 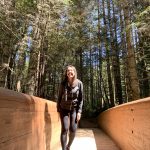 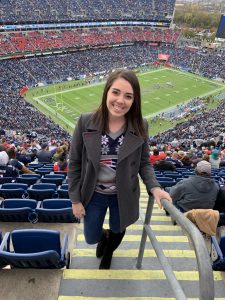 It amazes me how many people I have talked to that haven’t been to Nashville. It is a great city for all ages with so much to see and do. I have been there three times now and stopped there to stay the night on the way home from Savannah. The first time I went was for a Phi Theta Kappa conference and we stayed in the Gaylord Opryland Resort and Convention Center. If you have never stayed in one of these hotels, I would highly recommend it at least once. The rooms are great, there are many restaurant options and even has a garden/river to walk through.

The second time I went was for my sisters bachelorette party and it was a blast. We stayed in an Airbnb (https://www.airbnb.com/rooms/12230316) right outside the city and it exceeded my expectations. Neal’s house had a large living room area, 3 bedrooms, a shuffle board (who doesn’t love shuffle board) and everything you would need in the kitchen. The master bedroom was AWESOME too (just look at the pictures). I could have lived in the bathroom. This place would be a great place to stay during the warmer months because he has a nice covered patio with lights in the back. We went during the colder months so didn’t spend too much time outside.

Then this last time I went was to see the Patriots play. We unfortunately booked a little last minute and had to stay in a hotel (we typically like staying in Airbnbs now) but had a great experience at the hotel we stayed at. We stayed at Candlewood Suites, which was about a 15 minute Uber from downtown. The rooms were spacious, clean and very comfortable. The room we stayed in even had a full refrigerator, stove, microwave and dishwasher in case we had an extended stay.

In the three times I have been there, I have seen quite a few things and with my most recent trip there I wanted share my favorites. So here is my top five of Nashville.

There is a lot I still want to see in Nashville and I am happy it is only a 5 hour drive for me so I can make a weekend trip out of it anytime. I hope this gives some people an idea of what to do, or where to stay when travelling there. As always thanks for taking the time to read my blog and feel free to ask any questions you may have! 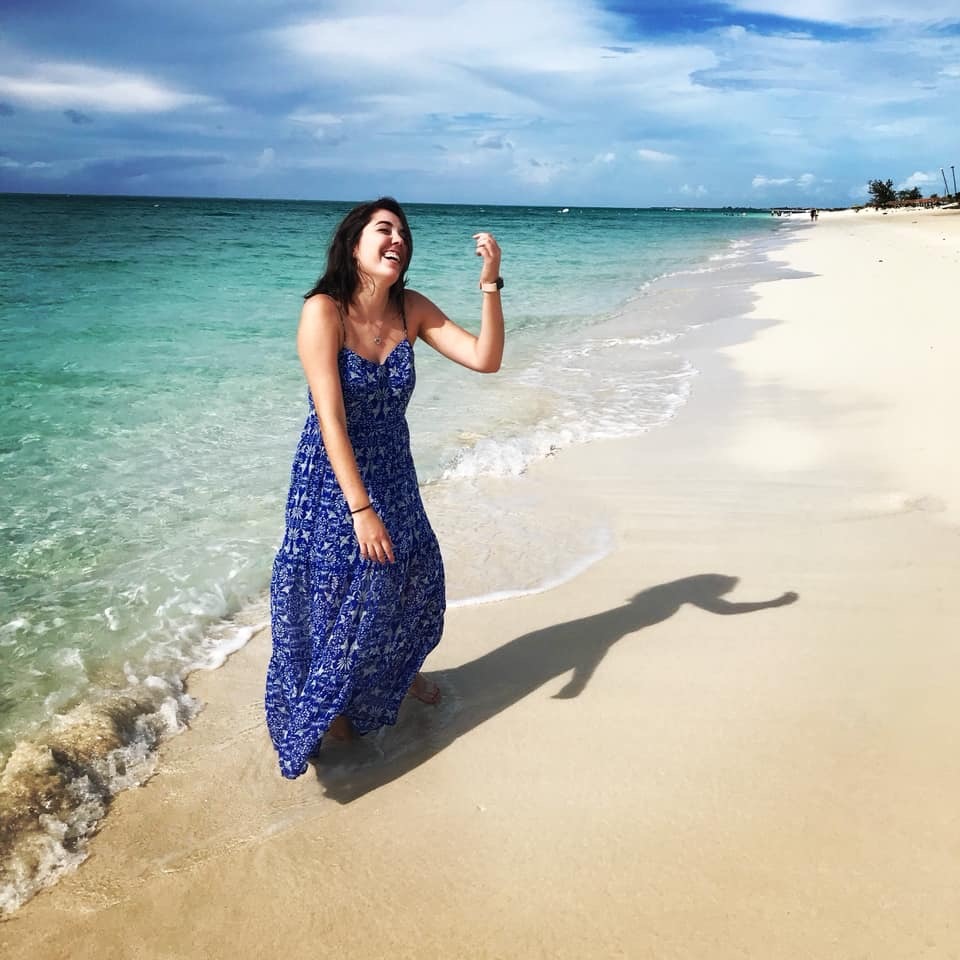 "For what it's worth: It's never too late to be whoever you want to be.

I hope you live a life you're proud of, and if you find that you're not, I hope you have the strength to start over."

I’m proud of this girl right here. Proud that sh

To the hardest year of my life: You taught me mo

This year was the first Thanksgiving I had experie

One year ago as of yesterday, I was leaving EDC an

Convinced my life is always a Taylor Swift song.

“I’m coming to terms with a broken heart, I gu

Tell me you love me 🎶